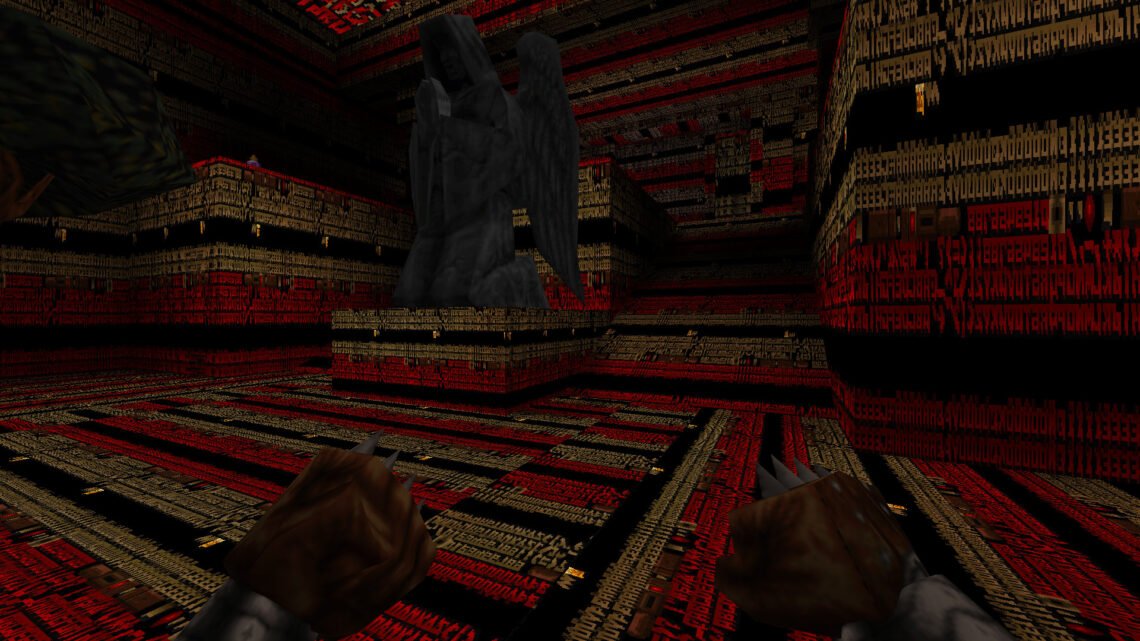 Greetings mortals. We have been working extensively over the last month to get our new code changes pushed out to stable. We are pleased to announce that skybox is now working in the latest dev build. This took countless hours of code changes from Shanjaq and the mapping team. In addition to this we have fixed the scale UI bug which caused lines to run through the menus and hud. Users now have the ability to exceed the 72 FPS threshold by setting host_maxfps in their config. This should be pleasant news to users with 144hz or higher monitors. We are very close to another stable release that will include additional stability fixes to the engine as well. Above is a texture corruption bug identified on Linux that I thought would be fun to share with everyone. This will be resolved soon.

“You have to understand, most of these people are not ready to be unplugged. And many of them are so inert, so hopelessly dependent on the system that they will fight to protect it.” ~ Morpheus 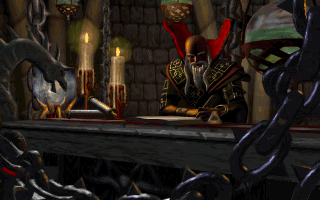 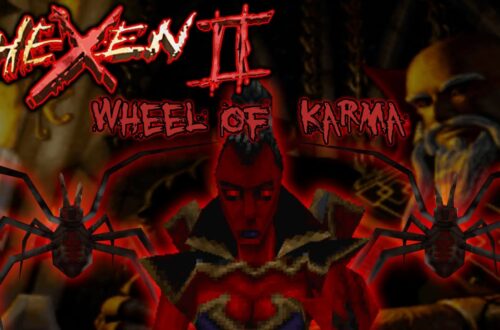 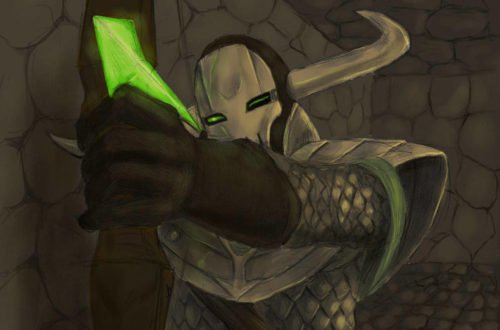