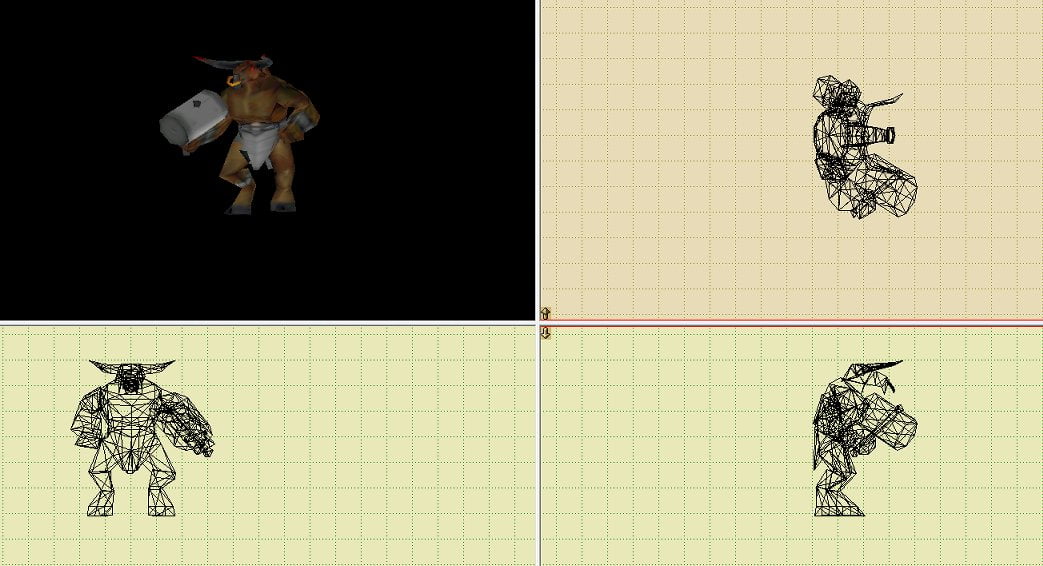 HexenWorld member WhirledTsar just released his own vision of the Shadows Of Chaos mod/mapset by Bloodshot, which was in turn based on the Game Of Tomes mod. He kindly tells us more about that amazing project…

Dear WhirledTsar, thank you for this new awesome addition you offer to the Hexen II mapping community! How did the idea about making a mod on top of SOC came to your mind, to start with?
Well, when I first found the mod I was quite impressed by the quality map designs and new features. So I wanted to make maps based on it. But soon I wanted to add more features for mapping (because its never enough, ha). Then I wanted to fix bugs and rework balance as well. Initially it wasn’t a standalone mod, just a fork for my mapping projects. But because of my sparse release schedule and the small amount of Hexen II gameplay mods, it seemed like a worthy endeavor to make it separate from mapping. In Doom there are a lot of mods that people use to spice up replaying content, so hopefully people can get the same kind of thing from SOC.

Would you give us a few highlights about that new 1.18 version?
Besides some bug fixes and new features for mapping, the added ambient effects in vanilla maps are definitely the highlight. There have been many people who’ve complained that the game doesn’t have enough ambience (even compared to Hexen 1). I think it does have a fair amount, but could’ve been better. So I went through almost every map and added new sound effects (from various sources) where appropriate, as well as some swaying trees and Hexen 1-style leaves in the wind. Now you can hear banners flapping in the wind in Blackmarsh, lava bubbling in Mazaera, fountains gurgling in Septimus, and so on. I hope that this can enhance peoples immersion when they replay the game with the mod.

Do you mean you edited and recompiled ALL the maps of the vanilla game to add those sounds???
Ha ha, no! There come .ent files.

Ent files? What is an ent file?
It’s a text file containing a list of entities, formatted just like what’s in a BSP file. If its filename matches a map’s, the engine will spawn entities from the .ent file instead of the BSP.
For Hexen II it’s been used to fix a few map bugs. But for this mod I have been using it to add extra ambient sounds around the vanilla maps for SOC. Somebody suggested it, and I’ve read others complain about the dearth of ambience in the game.

So if I understand correctly, the geometry is taken from the bsp file but the entities are overridden by those in the .ent file, which allows to bring in additional sounds, monsters, goodies etc. without even touching the original bsp???
Yep, exactly. So you just need to copy the existing entities from the BSP and then add/edit what you want.

That’s just crazy! What about the brush entities? One could reasonably suppose they aren’t concerned because they involve some geometry?
Those seem more tricky, because they are in the entities list, but they point to a “model”, which must be their BSP geometry.

That suggests you might be able to tweak their “entity side” (like door speed or sound or w/e) while still having to stick to the original geometry defined for it. It means that if you like a map but find it pretty unbalanced or boring as fights are concerned, you can deliver your own remix of it through an ent file with a completely different entity setup… It sounds like a theoretic possibility more than a crazy challenge any real person would be ready to undertake for real… except it’s just what you did!
Ha, you could make the ultimate masochistic difficulty mode!
But my point was just adding some more atmosphere… Like there’s burning lava sounds, fountain sounds, drums & chanting in Mazaera, etc.

Drums & chanting in Mazaera? What a terrific idea!
Ent files are not an additive thing, right? It’s a total entity list switch and you have first to copy/paste ALL the original entities before starting to actually tweak a few of them?
That’s right. A little inconvenient, but oh well.
About the ent files, at the end of the day they are just a list of all entities in a map that replaces what’s stored in the vanilla map files. To add new entities, you add their definitions to the list. And to put them in the proper places, I had to go through the maps and use debugging console commands to find the necessary coordinates.

Must have been such a long and painstaking work! Only a true Hexen II fan and skilled mapper could achieve that. Thank you so much for all the explanation!

WhirledTsar‘s remixed Shadows Of Chaos is not only about new ambiences, very far from it! Discover all what that new mod brings not only to players but to mappers as well, and you’ll be blown away by the amount of crazy new mapper-friendly functionalities… and brought back monsters!

All the details here on HexenWorld’s forum! 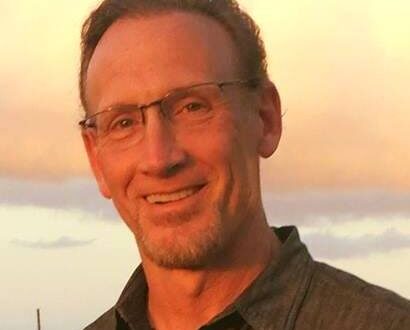