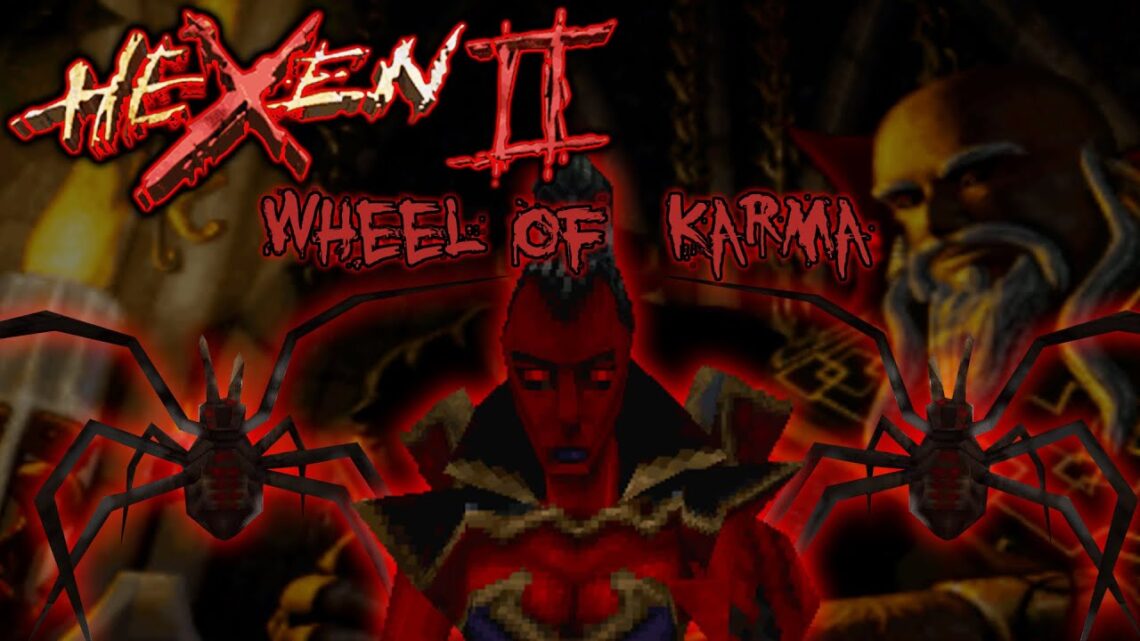 Last Summer, HexenWorld member Inky released the first installment of his ambitious long-term campaign Wheel Of Karma set in Tulku as a sequel to Portal Of Praevus.

A few weeks later he introduced the new “Interviews” section of Inky’s Hexen II Mapping Corner with the exclusive interview of Youtuber Degorram who contributes to the renown of our favorite game through her playthrough videos of Hexen II.

Now Dego returns the favor and just after having finished her series focused on Portal Of Praevus she starts a new playlist dedicated to Wheel Of Karma. Don’t miss her playthrough if you don’t know Wheel Of Karma yet, or even better: download the mod! (and read the damn readme.txt! ^^) 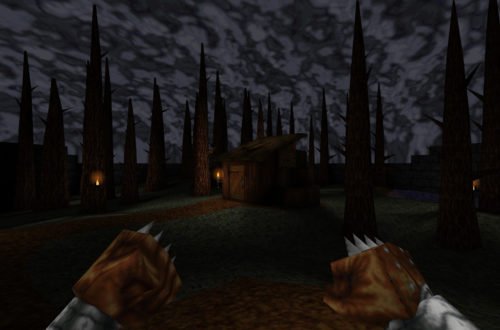 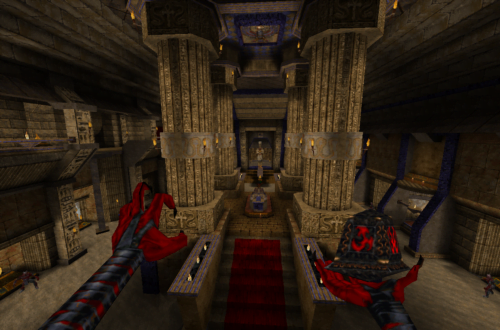 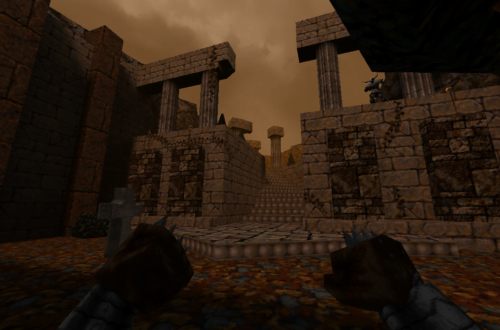